Voices from the Attic

The Williamstown Boys in the Civil War 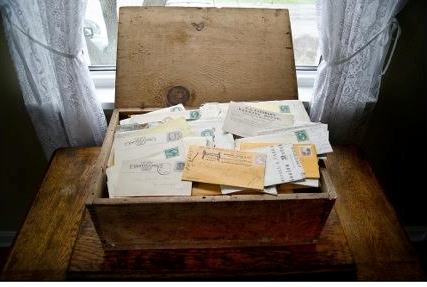 In 2004, the author of this book was clearing out his family home in Pittsburgh after his parents had passed away. He did not expect to find much that he was unfamiliar with in the house in which he had grown up; however, in the attic there was a very old wooden box. Jammed inside it was an enormous collection of Civil War documents. There were about 250 letters, still in their original envelopes, written by two brothers as they fought in the Civil War, as well as hand-written orders, officer commission papers, and many other documents from the war. The letters proved to be very insightful and descriptive. They are significant in part for the depth that they go into about each of their battles and specific aspects of army life. It was much more common for soldiers to gloss over such topics and dwell on more mundane matters in their letters home. One of the letters, for example, details an execution. Another describes the burning of dead bodies, rather than burials, by Union soldiers at Antietam. An NPS ranger at the battlefield read the letter and said that he had heard of this occurring but that he had never before seen a firsthand account like this confirming it. A ranger at Fredericksburg said that the letter he read was the most detailed account he had seen of the part of the battle fought between Vermont and North Carolina regiments along Deep Run Creek. The two brothers wrote vivid and in-depth accounts of battles, but they also discussed many other aspects of army life during the war. The letters include everything from step-by-step instructions on how they built their winter quarters, to recipes for making hardtack into a tasty pudding, and how best to prepare coffee in a frying pan over an open fire. The use of cross-writing by the brothers, to conserve paper, was one reason that it took so many years to read and transcribe the letters. 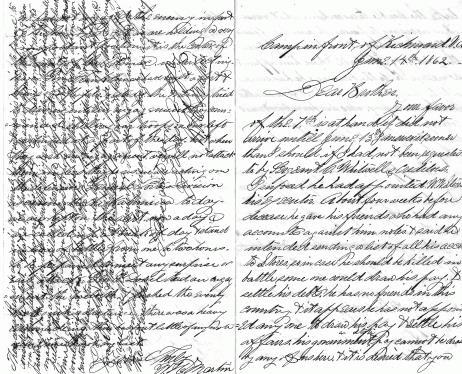 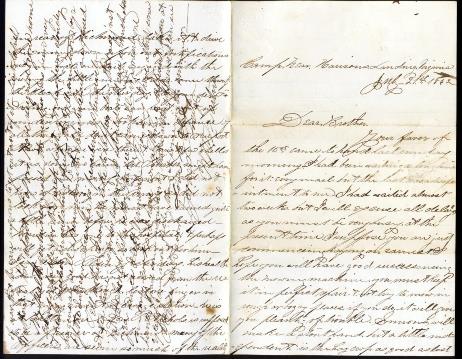 The research team, consisting of the author along with Edd Hale, Nancy Hale, Bill Lutz, and Carol Young, spent more than a decade transcribing the letters, researching friends and relatives mentioned in the letters, and visiting battlefields and the soldiers’ hometown in Vermont. To read and learn more about the letters that were written by the Martin brothers, purchase the book Voices from the Attic. For more unique information about the Civil War, visit www.martinletters.com


The two brothers were from Williamstown, Vermont, a small town in central Vermont. Both had attended private secondary schools and therefore were better educated and wrote better than most soldiers at the time. They were both members of the First (or Old) Vermont Brigade, consisting of the 2nd through 6th Vermont infantry regiments. It was a brigade that gained a reputation for its bravery and tenacious fighting spirit. It also had a higher casualty rate than any other brigade in the army. 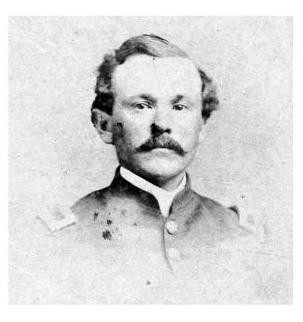 William Henry Martin was a second lieutenant in the 4th Vermont. He fought in several battles during the Peninsula Campaign, then at South Mountain, Antietam, Fredericksburg, Chancellorsville, Gettysburg, Funkstown, the Mine Run campaign, and the Wilderness. He was wounded at Antietam, Funkstown, and in the Battle of the Wilderness. 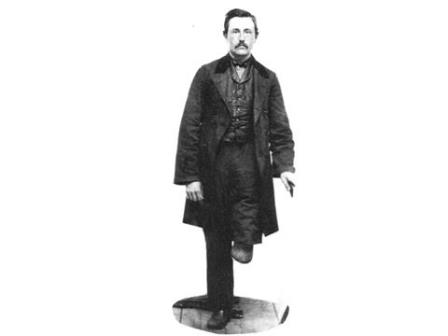 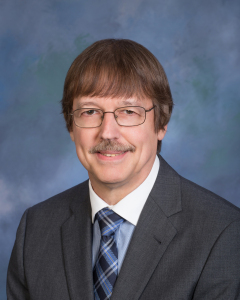 Carleton Young has undergraduate degrees in economics and English from Westminster College and Point Park University, an MA in history from Ohio University, and his PhD in the history of education from the University of Pittsburgh. For 37 years he taught a very popular AP history class at Thomas Jefferson High School in Pittsburgh. He has also taught classes as an adjunct professor at the Community College of Allegheny College, the University of Pittsburgh, Eastern Gateway Community College, and in the Osher Lifelong Learning Institute at Carnegie Mellon University. He and his wife, Carol, currently reside in Pittsburgh.